Why is CRM such a pain for sales people?

CRM systems are not for the faint hearted. They seem doomed to fail or at least splutter along in many SME organisations. Where I’ve come across them there is normally a general moan that they’re not easy to use, there’s no regular training on them and it takes it too much valuable time to input the required data.

It’s a great pity if this is not addressed or resolved as the company as well as its people lose out on a valuable source of information which can become powerful strategic data if used properly. Ultimately saving both individuals and companies a lot of time.

CRM needs leading from the top. If the Managing Director is not prepared to buy in, or the Sales Director doesn’t use it either then it’s an uphill battle getting his or her sales force to use it effectively.

CRM fails for the following reasons:

Objectives should be introduced in a tiered manner, over a period of time to encourage useage and change behaviour. It would be a good start to kick off with using the system as a project management and forecasting tool, for example. Sign everyone up to this task and get them to use it regularly. Then move on to a second objective.

If the above are addressed in the planning and implementation stage then there’s greater chance of a successful outcome and sales people who can run their territories with clear visibility on their businesses. 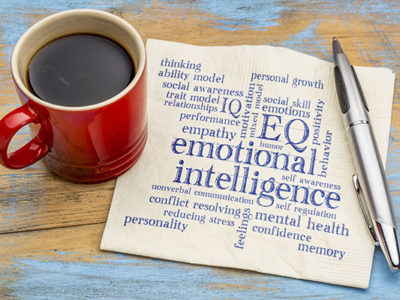 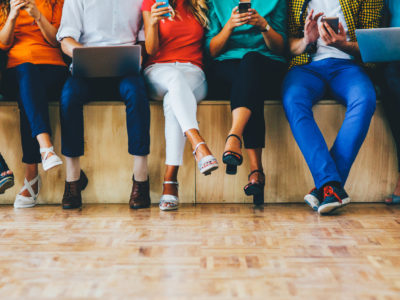